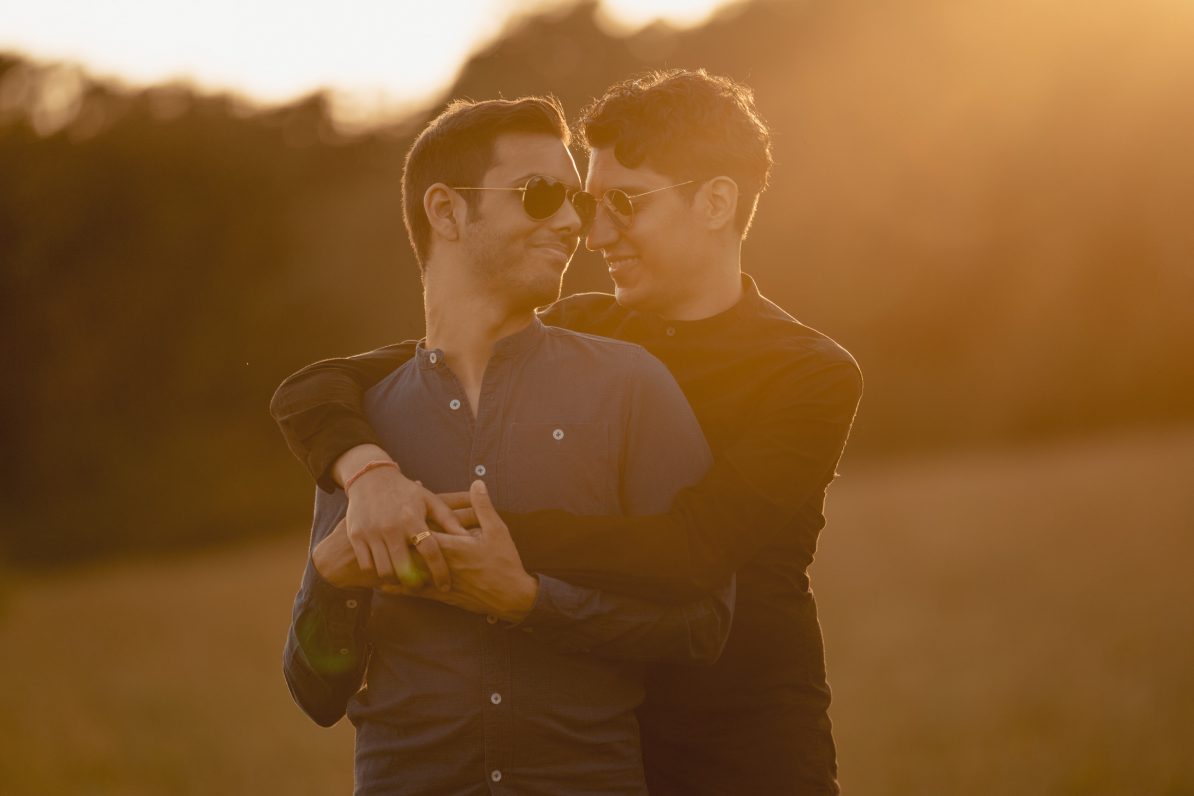 Sushank and Rahul | Love is…

…what makes the ride worthwhile, however challenging it may be. Sushank and Rahul’s love story might not have been an easy ride, but is truly an inspiring one. Capturing the couple as they chronicle one of the best days of their life together was indeed a pleasure to be a part of. Their  pre wedding was not just a union of souls, but an inspiration to all the same-sex couples around the globe who aspire to get married, someday.

Love has different definitions and each one its own. Irrespective of gender and orientation, every kind of love is worth celebrating. Same-sex relationships are viewed as morally wrong and in violation of tradition and religious beliefs, especially in Indian culture. The only way to break the attitude toward homosexual relationships is by normalizing same-sex marriages. Even in this era, gay and lesbian marriages are considered unholy. The perspective needs to change for the best, and tradition has to be redefined. Sushank and Rahul’s wedding was a step towards acceptance of love and has inspired several LGBTQ people.

Love often shows up uninvited, takes away our breath, and it hits each one of us differently. Sushank and Rahul’s love story began in 2017 through tinder. Rahul was the first person Sushank had messaged on the platform and they bonded really well. After their first date on 31st December 2017, they came together, bonded well and started to live their best lives.

With societal taboos, both Sushank and Rahul feared that their parents would disown them if their true identity was revealed. But nothing could stop this Indian same-sex couple. Despite all the challenges, Sushank proposed to Rahul after dating for a year and a half, on 4th July 2021. His romantic gesture was well planned on a private yacht to take us around New York Harbour. Rahul instantly said YES and they decided to take their love story to a marital bond.

Their love story is indeed an adorable and awe-inspiring one. As a same-sex Indian wedding photographer at Olivine studios, capturing candid moments on their pre wedding was truly an amazing experience.The intimate and vibrant pictures of Sushank and Rahul’s pre wedding shoot show that they are deeply in love!

The team at olivine studios believes that everyone has the right to fall in love, regardless of gender, race, orientation and religion. Over the last few years, we have had the opportunity to be a part of several same sex pre wedding shoots. It was a pleasure to be a part of Sushank and Rahul’s pre wedding celebration of the true love and affection that they have for each other. We, at Olivine Studios, thank them for considering us to be a part of their big day and wish this LGBTQ couple a lifetime of happiness. 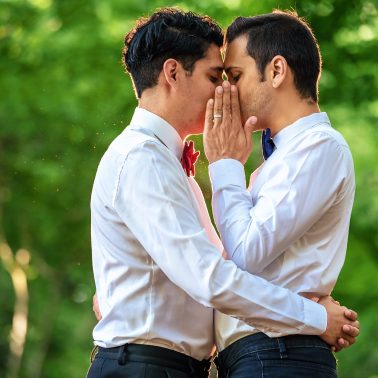 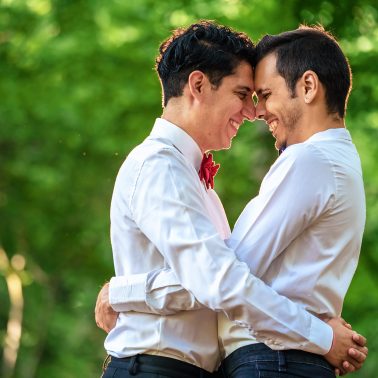 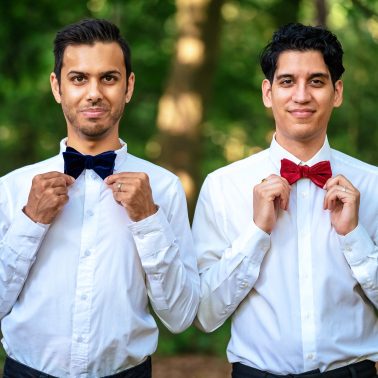 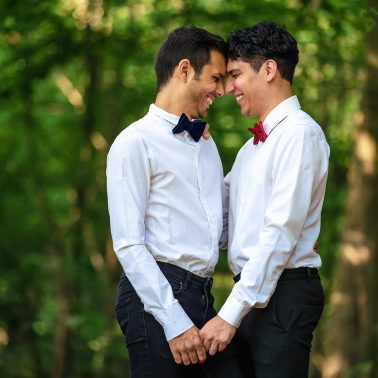 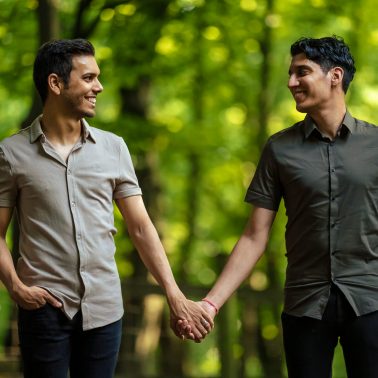 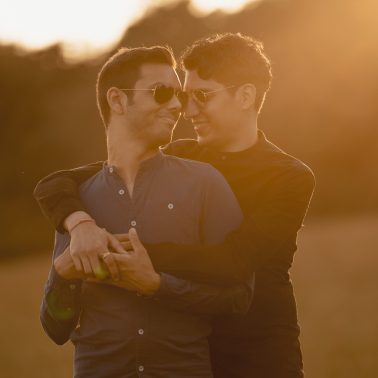 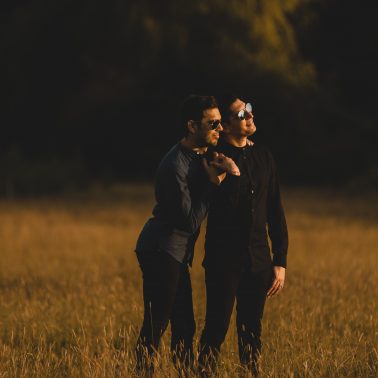 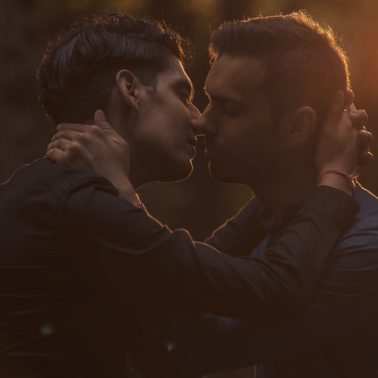